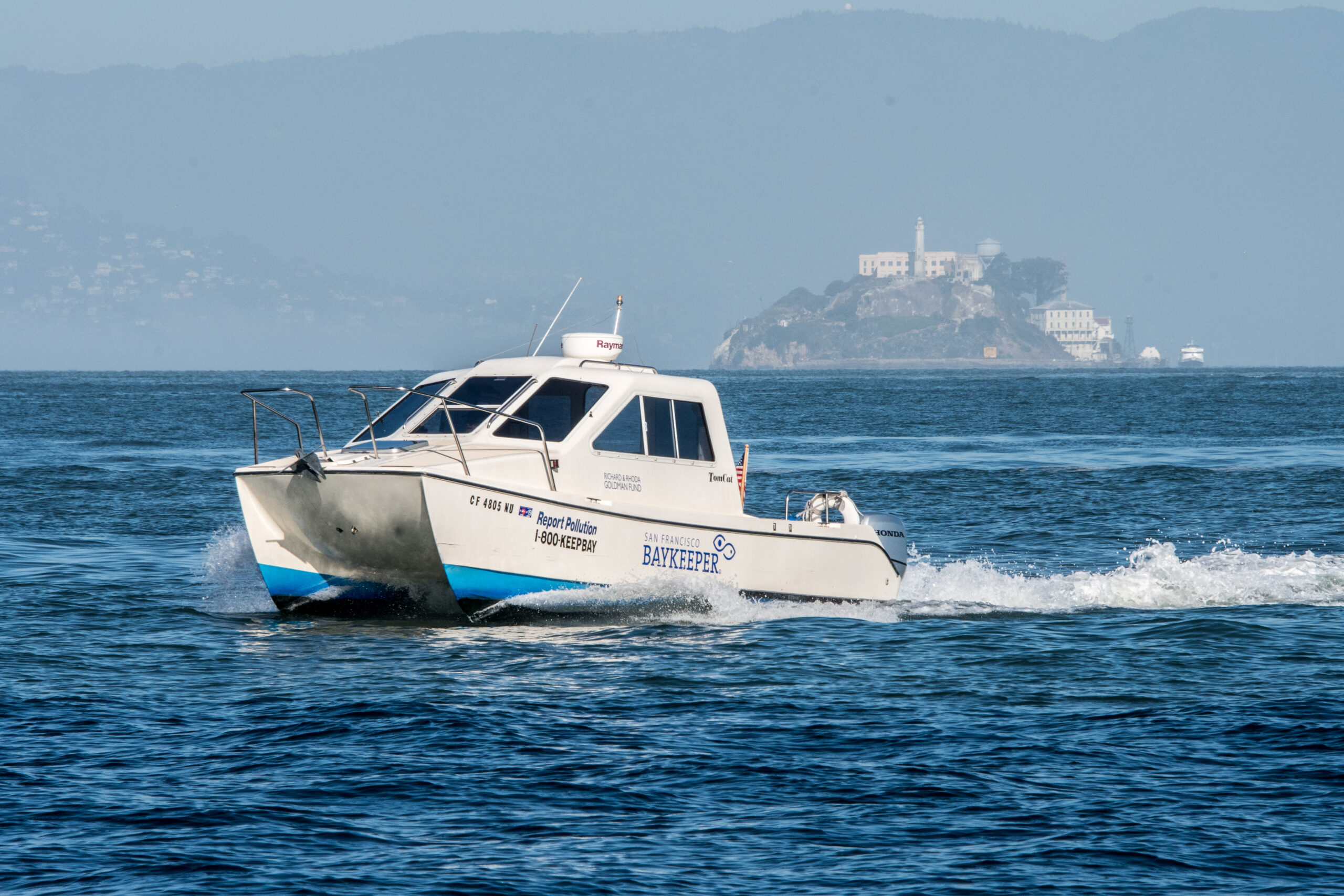 Birding Info:
The Mt. Diablo Audubon board will provide an overview of the chapter’s activities, projects, and programs.

Main Program:
SF Baykeeper and the State of the Bay
Sejal Choksi-Chugh

Courtesy of an Equal Justice Works legal fellowship in 2002, Sejal joined the Baykeeper team straight out of law school inspired to hold polluters and agencies accountable and to fight for healthy communities. Prior to being promoted to the executive director role in 2015, she served as an in-house attorney and program director, spearheading the charge to reduce toxic industrial runoff, mercury contamination, pesticides pollution, and sewage and oil spills around the Bay and its watershed. Sejal grew up in Atlanta and attended Emory University as a Robert W. Woodruff Scholar. She holds a J.D. with a specialization in Environmental Law from the University of California at Berkeley. In addition to her day job, Sejal fills a permanent founders’ seat on the Waterkeeper Alliance’s Waterkeeper Council where she is a leader on the global Justice, Equity, Diversity, and Inclusion Committee, and she’s a Board member of Sustainable Lafayette where she volunteers locally to help residents take action to protect the planet. Sejal co-founded the Bay Area chapter of Environmental Professionals of Color in 2020 to help increase equity, diversity, and inclusion within the Bay Area’s environmental community.