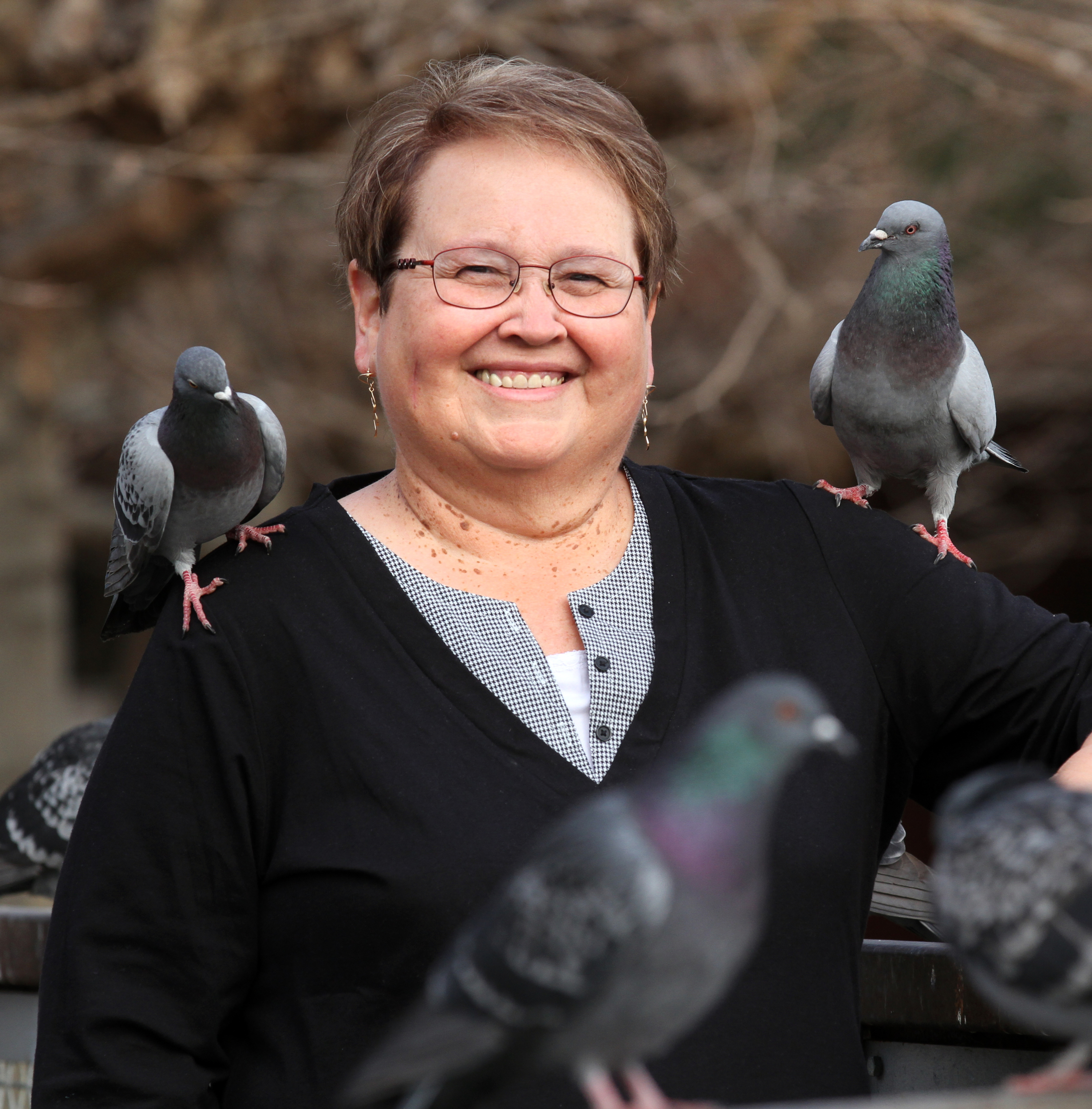 Main Program:
Highlights of a Career in Journalism
Joan Morris

Joan Morris will talk about the highs, lows, and crazy assignments she had during her 44-year career as a newspaper reporter and columnist — assignments that included a double homicide on her first day on the job, a mass shooting in Concord on her shift covering night cops, wading through ankle-deep water hours after a violent prison riot, to the landing of the shuttle in a New Mexico desert, launching a community garden, and the biggest challenge of all, taking over Gary Bogue’s column when he retired. Joan knew she wanted to write for newspapers in the 6th grade, when her essay on the life of a pack rat was chosen to be “published” and placed in the school library. Did it get any better than that? Yeah, it kind of did. Joan will talk about her career and how journalism changed over the years.

Joan Morris started her career in 1978 at the Artesia (N.M.) Daily Press after graduating from the University of New Mexico with a BA in journalism. She later became chief of bureau for the El Paso Times’ Alamogordo and then Las Cruces bureaus. She joined the staff of what was the Contra Costa Times in 1988, taking on a number of assignments including covering the death and dying beat. In 2006, Joan became the Home & Garden editor for the Times, and then as the paper was sold and merged with other newspapers, for the Oakland Tribune and San Jose Mercury News.

In 2012, Joan was asked to take over the pets and wildlife column, replacing Gary Bogue, who started the column 42 years earlier. Joan held that position until her retirement in mid-November 2022. She continues to write the column once a week for the East Bay Times and Mercury News. Joan lives in Brentwood. 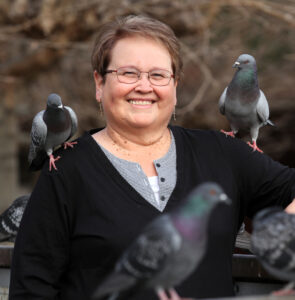